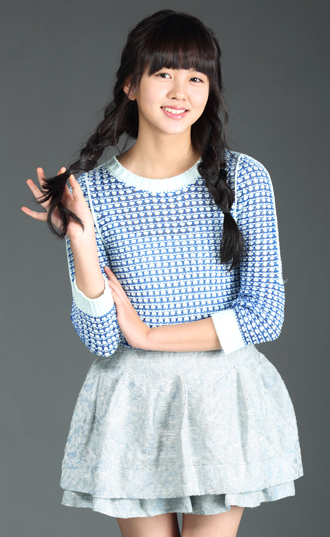 Thirteen-year-old actress Kim So-hyun of “The Mystery Housemaid” (2013) will continue to add to her résumé this season.

As was reported last month, the production team has already cast actor Lee Bum-soo of “Prime Minister and I” as the main character. Singer-actor Kim Jae-joong (JYJ) and Yim Si-wan (ZE:A) will act as Lee’s younger brothers in the drama.

“So-hyun will appear at the earlier part of the drama and portray the younger version of Oh Yeon-soo. As Oh develops a romantic relationship with Lee Bum-soo, So-hyun’s performance will be quite important to catch the attention of viewers,” said MBC through a press release.

“Triangle” depicts the life of three brothers who separate from one another after losing their parents in an accident. MBC added that veteran screenwriter Choi Wan-gyu of “Iris” (2009) will depict the tragic fate of the three men.

The broadcaster announced that the first episode will air next month.