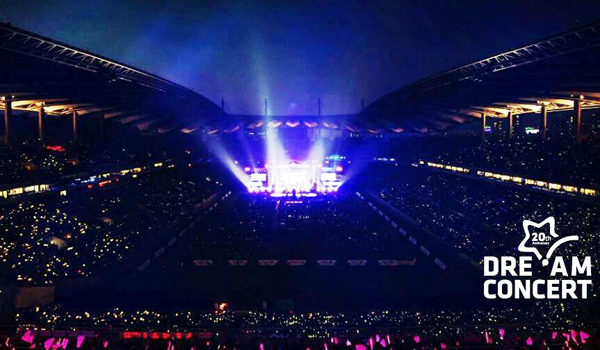 Since May 1995, the concert has provided an opportunity for people to watch performances by idol stars.

Each year the concert proposes a different campaign, from “Fight Against Violence” and “Tackle Illegal MP3 Downloading” to “I Love Korea.”

The 2014 edition will be more meaningful to K-pop fans because it is the show’s 20th anniversary.

According to the producer’s association, the hottest stars in the Korean pop music industry will gather on the same stage at the World Cup Stadium, western Seoul, on June 7.

Starting with Girls’ Generation, which first debuted in the 2008 concert, Exo, Beast, Kara, 4Minute, A-Pink, Girl’s Day, Crayon Po, and many others will perform in the 2014 edition.