Junggigo to team up with rapper

Junggigo to team up with rapper 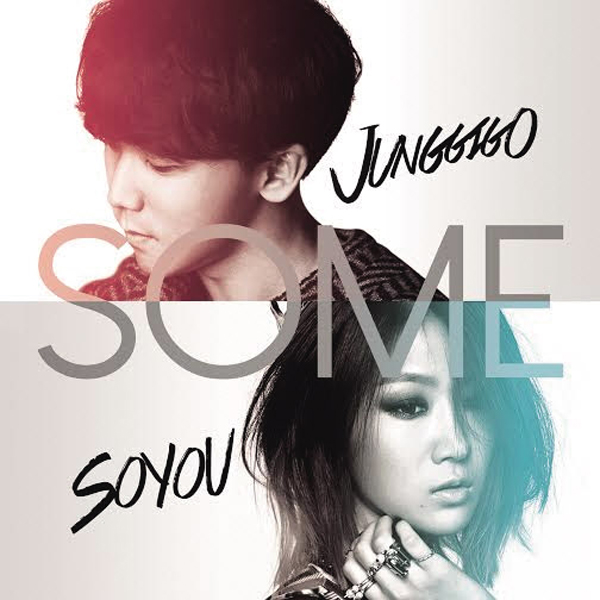 After enjoying remarkable success from his collaboration with So-you of Sistar, rapper Junggigo is planning to team up with another artist for his new song.

On Tuesday, Junggigo’s agency, Starship Entertainment, posted a photo on its official Twitter account to tease the musician’s upcoming song.

In the picture, bold text that reads “Who’s next?” hovers on an empty chair right next to the 34-year-old rapper.

“In the new song, Junggigo will sing with a rapper this time,” said an official of Starship. “We assure you of the high-quality sounds, but he will somehow show different side from the love song ‘Some.’ ”

After releasing his megahit single “Some” in October, Junggigo, whose real name is Go Jung-gi, has gotten much attention from music fans and media insiders. The song has topped the weekly chart of KBS music show “Music Bank” four times.