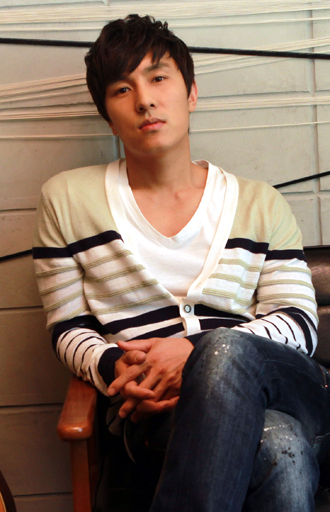 Kim Dong-wan, of the veteran K-pop group Shinhwa, has announced that he will leave his old agency.

“Although Dong-wan and us are not going to work together in the future, we wish him the best in his future activities,” said the agency.

After signing a contract with Liveworks in 2011, Kim appeared in the special drama “The Peak,” playing Korean poet Lee Yuk-sa (1904-44), who struggled to resist against the Japanese colonial rule through his poems.

In the meantime, Kim will head to Canada to study at a language school for six months. As soon as he comes back, he is scheduled to team up with Shinhwa for their 12th full-length album.