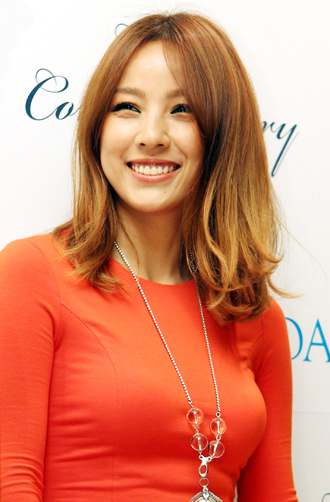 “‘Magic Eye’ is a talk show oriented toward Korean women,” said the broadcaster yesterday through a press release, before explaining its reason for recruiting the two. “Lee Hyo-ri and Moon So-ri have both established themselves as pioneers in their sectors over the years. We’re sure that they’ll be a perfect match for the show.”

Since debuting as a member of girl group Fin.K.L. in 1998, Lee Hyo-ri has been very active on entertainment talk shows, ranging from KBS’s “Happy Together” to SBS’s “Family Outing.”

Her immense popularity also drew attention to her Mnet reality program “Hyori: Off the Record,” in which she revealed her private life on camera 24/7. In 2009, Lee participated in the first season of Mnet’s “Superstar K” as one of the judges.

The show, according to SBS, will be filmed sometime this month. The air date has not been announced yet.