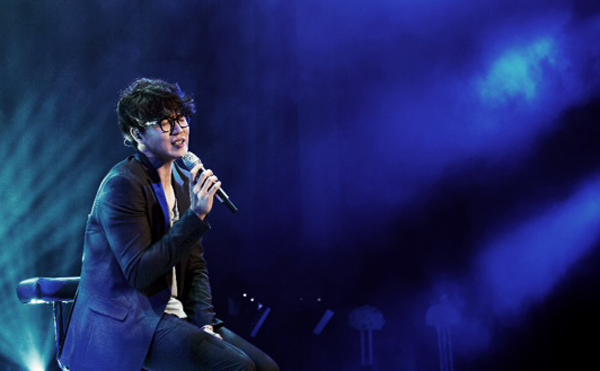 Singer Sung Si-kyung will throw an outdoor concert in May with an outdoor wedding ceremony concept.

Now in its third year, his May concert has gained attention from Korea’s music lovers. Local media reported that the 35-year-old will mainly feature love songs in the romantic atmosphere.

As well as music, there will also be interesting talk-show moments in the concert. The audience can participate by sending an email to jellyfishcon@naver.com prior to the show.