Trailer out for Choi Min-sik’s latest

Trailer out for Choi Min-sik’s latest 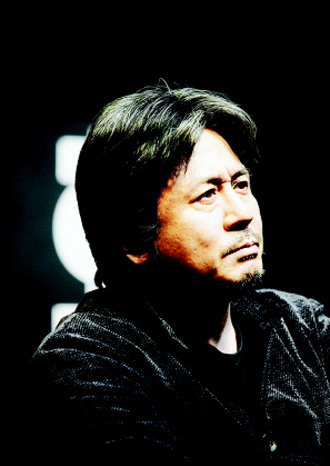 The official trailer for Choi Min-sik’s Hollywood debut was revealed yesterday, and soon the film topped the most-searched for terms on Korea’s Internet search engines.

“Lucy” is written and directed by French filmmaker Luc Besson and stars Scarlett Johansson and Morgan Freeman - Hollywood icons that are very popular in Korea.

The film is set in Taipei in a futuristic and very corrupt world. The titular Lucy (Johansson) is forced to work as a drug mule, but the drug she’s carrying is not your normal narcotic; it is a secret formula designed to unlock the human mind. When she inadvertently takes the drug, she evolves into a superhuman.