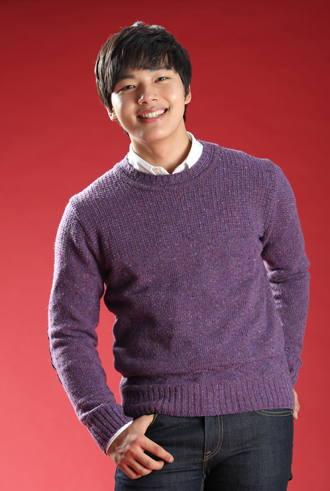 Actors Lee Min-ki and Yeo Jin-goo will play the male leads in “Shoot Me in the Heart” (working title), which is based on the novel of the same name by renowned writer Jung Yu-jung.

The story will depict the difficult but meaningful relationship of the two 25 year olds who meet at a psychiatric hospital.

Lee will play Seung-min, who is forced to register at the hospital by greedy relatives who are trying to get more of the family inheritance.

Yeo will play a leading role for the second time after “Hwayi: A Monster Boy.”

He will portray Su-myung, who suffers from trauma that was caused by his mother’s suicide, which happened when he was young.

The film will start shooting in May.