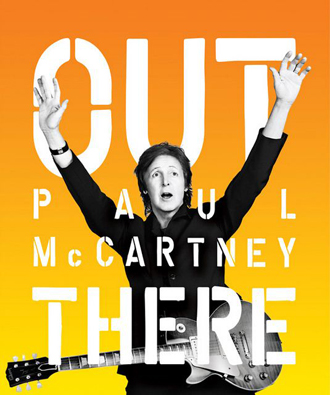 Paul McCartney, a former member of the legendary English band The Beatles, promoted his upcoming Seoul concert by posting about it on his Twitter account Monday.

In Hangul, or Korean letters, he wrote “All fans can buy tickets through a pre-sale now on PaulMcCartney.com,” along with a poster of his concert.

McCartney’s first-ever Seoul concert was much anticipated by Korean fans even before his coming was confirmed.

After a monthlong negotiation period, Hyundai Card, the company that arranged the concert confirmed on April 3 that the legendary singer is coming.

McCartney’s concert is scheduled on May 28 at Jamsil Gymnastics Arena, southwestern Seoul.