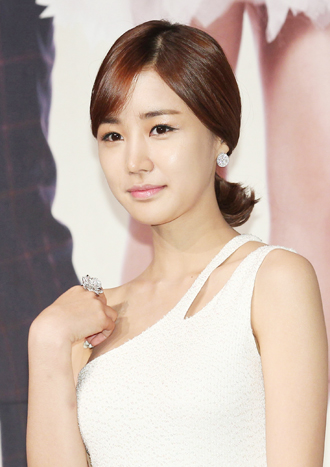 Actress Yoon Jin-yi, who debuted through the SBS drama “A Gentleman’s Dignity” in 2012, has been cast in the new drama “It’s Okay, It’s Love,” according to local media yesterday.

The rom-com, which also has actors Zo In-sung and Kong Hyo-jin in leading roles, will focus on the mental illnesses that some people have to live with. It depicts two people who have trouble falling in love and looks at how they overcome their problems.

Yoon will play a magazine reporter who falls in love with a radio DJ played by Zo.

The latest drama will air in July after “We Have You Surrounded.”