MC Mong set for a comeback?

MC Mong set for a comeback? 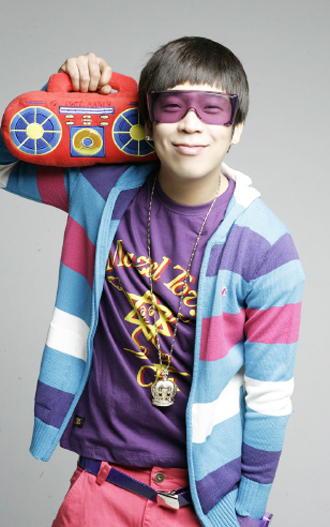 Rapper MC Mong grabbed headlines last week after it was reported that a few entertainment agencies were contacting him to discuss a comeback.

Shortly after the news was reported, more than 3,000 people posted comments under the online articles expressing uneasiness over the possibility.

Over the past few years, MC Mong, whose real name is Shin Dong-hyun, was involved in an extensive legal battle regarding his military exemption, an issue that was dealt with very sensitively in Korea, with many speculating that he deliberately extracted healthy teeth to evade mandatory military service.

Since his physical examination for the military in 1998, MC Mong deferred service six times and had 12 teeth pulled by five dentists.

Although he was found not guilty of any wrongdoing by the Supreme Court in 2012, the 36-year-old has kept out of the public eye for two years, which led many of his friends and confidants to become concerned about his condition.

MC Mong debuted in the late 1990s as a rapper, and expanded his career in the early 2000s as a TV personality, appearing in the KBS reality show “One Day, Two Nights.”

Media insiders, meanwhile, believe his return will depend on his willingness to move on from his past.