Fly to the Sky to return in May

Fly to the Sky to return in May 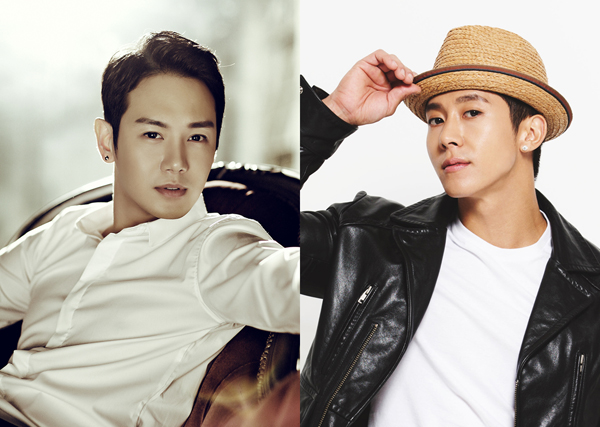 R&B duo Fly to the Sky announced that they will make a comeback in May to honor their 15th anniversary working together and release their eighth full-length album.

Hwan-hee (Hwang Yun-seok) and Brian Joo debuted through SM Entertainment in 1999 with a self-titled album.

Both members left SM in 2004 and continued to sing together for several years. But since their 2009 album “Decennium,” the two singers have pursued individual careers.

However, from the beginning of the year, the two have been spotted together in public for the first time in years. Brian tweeted a photo of them and teased a new album.

“Because Hwan-hee and Brian have reunited after five years, we’re making extra efforts to come up with quality sounds,” said an official with their agency, H2 Media.

The agency added that after their official comeback in May, Fly to the Sky will host a concert in June.