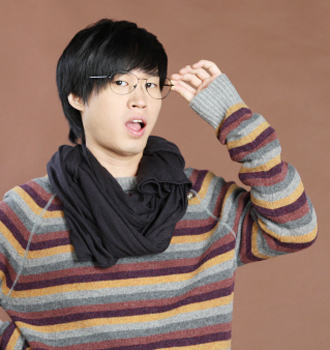 But it’s not the first time for the 33-year-old rapper to host a radio show. Tablo led the MBC radio program “Best Friends” with reporter Jo Jeong-lin from 2005-7, and a year later he started the individual late-night program “Dreaming Radio” until he left the show in June 2009.

“In addition to featuring various genre of music,” said Tablo through a press release, “I hope many people will be able to relate to one another’s stories.”

Tablo will resume “Dreaming” from next Monday at 10 p.m. on MBC FM4U channel (91.9MHz). Currently, the show is hosted by some special celebrity guests, ranging from IU and Lee Juck to Lee Seung-hwan, under the title of “FM Music City.”

Aside from the radio show, Tablo is working on the new album with his group, Epik High.