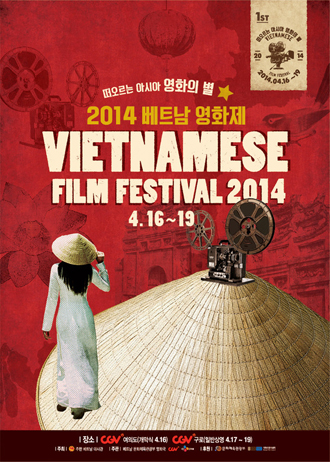 With the increasing attention in Korea on films made in the Asia-Pacific region, CGV, a multiplex movie theater operated by CJ Entertainment, will feature movies chosen by the Viet Film Festival at its Guro branch until Saturday.

“We selected Yeo as our celebrity representative, since he rose to fame in Vietnam with the mega-hit MBC drama series “The Moon Embracing the Sun” (2012), said CGV through a press release.

The festival started with the premiere of the 2012 action film “Blood Letter.” Various genres will be included in the festival, ranging from the romance film “The White Silk Dress” (2006) to the Victor Vu-directed thriller “Scandal” (2012).