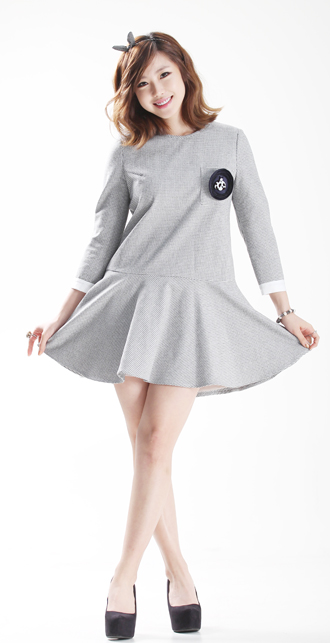 With so many members of K-pop girl groups finding success by going solo, Jeon Hyo-sung of Secret confirmed that she will also release a solo album soon.

According to her agency TS Entertainment yesterday, the 24-year-old singer had been discussing her next move as a solo artist for a while.

“It is true that Hyo-sung will go solo, but we are still not sure when will be the best time for her to come back on the stage,” said a TS Entertainment representative.

The agency also noted that Duble Sidekick, one of the hottest producer-composer teams in the music scene today, is creating a new song for her.

Hyo-sung is not the first member of Secret to attempt a solo career. Song Ji-eun, the group’s strongest vocalist, released her first digital single in December 2009 and has enjoyed several hits since then, particularly the 2011 song “Going Crazy.”