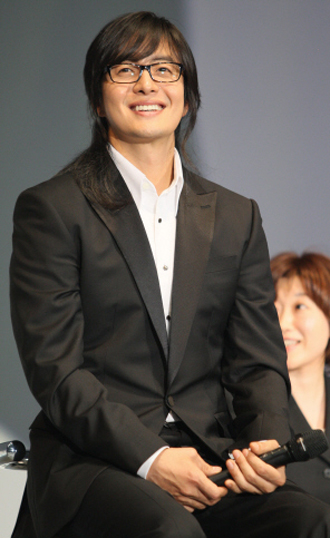 Hallyu star Bae Yong-joon, famous for starring in “Winter Sonata” back in 2002, is heading to the Chinese variety program “Take You to the Star,” according to local reports yesterday.

The rest of the five-episode program will shed light on Korea’s entertainment industry by showing interviews with Korean actors and revisiting classic dramas.

Industry insiders are speculating that Bae’s recent decision to appear on the Chinese variety show implies that he is intent on entering the Chinese market in the future.