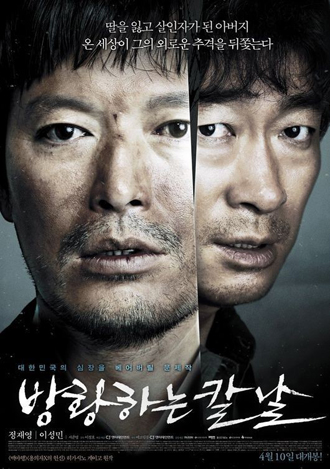 Request for an injunction against the recently released film “Broken” was rejected by the Seoul Central District Court yesterday.

But the court rejected the injunction, saying that the “Cheongsol Institute” that appears in the film is completely different from the Etoos school and could not be confused by the public.

The court also added that it was hard to see how the reputation of the institute could be affected by the film.

But Etoos took issue with the verdict.

“The court said that, because the institute in the movie is located in Gangneung, Gangwon, people could not mistake it for the real one,” the institute said in a statement. “But as we have students from all around the nation, we are pretty sure that there will be people out there who will regard the one in the film as ours.

“We are going to continue with the lawsuit, asking for compensation for defamation,” it added.

“Broken” is a thriller based on a Japanese novel by Keigo Higashino. It is the story of a father suspected of killing a high school boy who raped and killed his daughter.