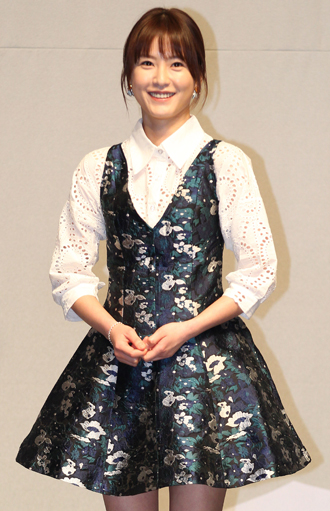 Multiple media outlets reported that the 31-year-old has been considering taking the lead role in the drama. A few insiders noted that Jung has firm trust in screenwriter Jung Hyun-jung, who also wrote the popular tvN romantic comedy drama series “I Need Romance,” which enjoyed widespread success for its candid depiction of 30-something women living in the city.

Dong Haeng, Jung’s agency, hesitated to confirm the actress’s plans to take part in the KBS drama. Yesterday, the company told local media that “Yu-mi is quite interested in the role, but it’s still hasty to decide anything at the moment.”

KBS plans to air the first episode in August.