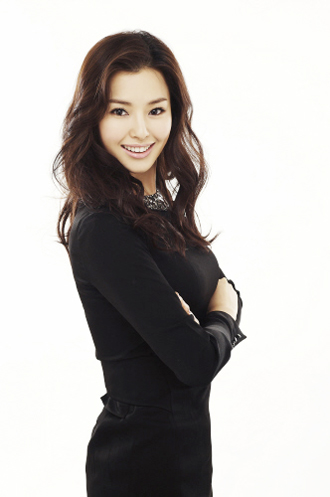 Actress Lee Honey will return to the entertainment scene through the new tvN drama series tentatively titled “I’d Rather Get Married.”

According to local media reports yesterday, the broadcaster and Lee have had extensive talks about the new project. “The production team is having final negotiations with Lee’s agency,” noted a tvN official to the local media.

The new series will depict a romance between a shop clerk (Lee Honey) and a physician (Yeon Woo-jin).

Lee Honey debuted as a beauty pageant winner in 2006 and represented Korea at the Miss Universe pageant the next year. She is currently filming the “War of Flowers” sequel, which also stars T.O.P. from the boy band Big Bang.

“I’d Rather Get Married” will air in June once the current series “Gapdong” wraps up.