Niel joins ‘Law of the Jungle’

Niel joins ‘Law of the Jungle’ 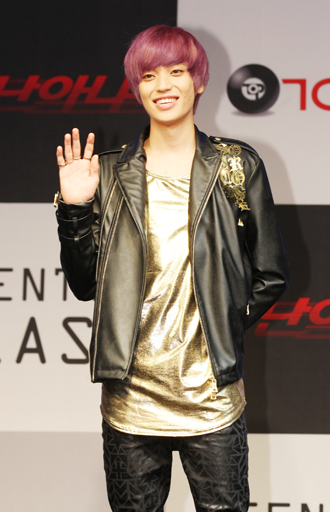 According to his agency T.O.P. Media yesterday, the 19-year-old singer will head to the Indian Ocean and explore the region with other celebrity guests, including U-ie of girl group Afterschool.

“He’s been working out lately to get in shape,” said the agency official to the local media.

The broadcaster noted that Niel was cast as the member after he showed great chemistry with Kim Byung-man in the special show “Let’s go to Shaolin Temple!” where they went to Henan, China, to train in Chinese martial arts.

“We hope Niel will do well in the Indian Ocean as well,” said an SBS official.

Launched in 2011, “Law of the Jungle” has explored many hidden parts of the Earth, stretching from the Amazon, Galapagos, Mayan Jungle and Micronesia. It is now airing the eight-episode Borneo edition from February.

The Indian Ocean episodes are slated to be aired in July.