Shin and Kim are a couple

Shin and Kim are a couple 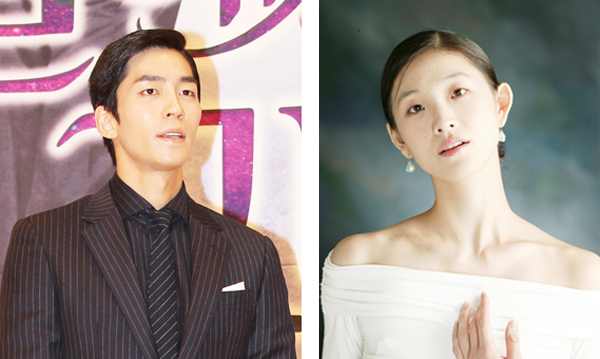 Shin Sung-rok from the SBS drama “My Love From the Star” confirmed his romantic relationship with ballerina Kim Joo-won, according to local reports on Monday.

“Shin and Kim recently became a couple after being good friends with each other for a long time,” said Shin’s agency HB Entertainment. “We appreciate all the attention paid to these people. We are also sorry to break the news at a moment of hardship across the nation.”

Last year, the two were rumored to be in a relationship. However, they denied it, saying they were just good friends.

The agency added that it has been only three to four months since they started dating.

The 31-year-old Shin debuted in 2003 in the SBS drama “Shoot For the Star” and became popular after playing a villain in the megahit drama “My Love From the Star.” He is currently starring in the musical “Le Roi Soleil.”

Kim is five years older than Shin and was a principal dancer in Korea’s National Ballet for 15 years starting in 1988. She is now teaching at Sungshin’s Women’s University.