Thank g.o.d. for this reunion

Thank g.o.d. for this reunion 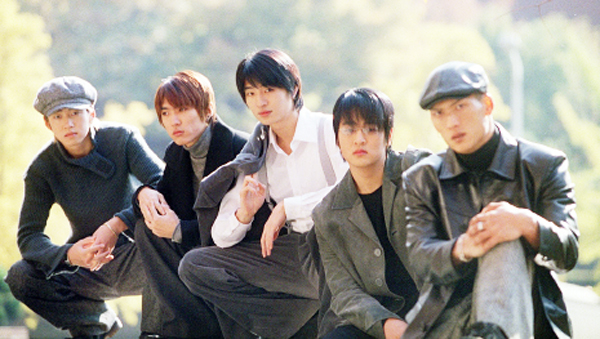 It’s official: K-pop pioneers g.o.d. finally confirmed their comeback after nine years of solo careers and announced they will release a single tomorrow.

Also, the original five members of the group will hold comeback concerts on July 12 and 13 at Jamsil Stadium in Songpa District, southeastern Seoul.

“With the release of the single, the project for the group’s 15th anniversary will officially commence,” said an official from the group’s agency Sidus HQ. “As the nation is in a period of deep grief, we are planning on donating all the money made from the concert to charity.”

The group’s eighth full-length album will be released in July.

The group g.o.d. debuted in 1999 with their album “To Mother” and became a national sensation.

In 2004, Yoon Kye-sang announced he was dropping out of the group to become an actor and the group released two more albums with just four members. In 2006, the remaining four members also announced they were going solo.