‘My Love’ to become movie in China

‘My Love’ to become movie in China 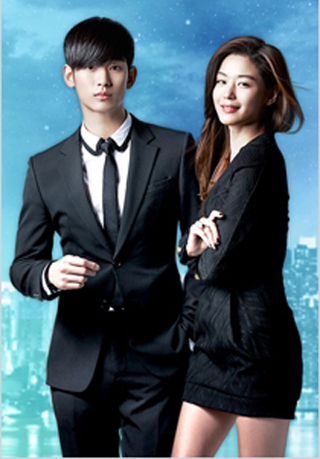 “My Love From the Star”

A feature-length version of the megahit SBS drama “My Love From the Star” will be released in China in June, according to local reports yesterday.

The reports said that the Chinese production company Meng Jiang Wei Film bought the publication rights of the drama’s film version to release it in China.

The film will reportedly go through an editing process to turn the 21-episode drama series into a two-hour movie. Major parts of the drama, as well as some unreleased scenes, will be included in the film.

“My Love From the Star,” featuring actors Kim Soo-hyun and Jun Ji-hyun, is a story about an alien who has been living on earth for 400 years and ends up falling in love with a famous actress.

The drama was especially popular in China.