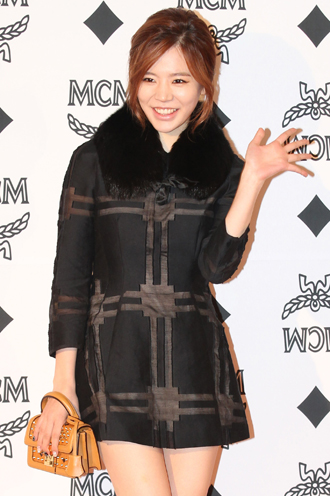 Sunny from the K-pop group Girls’ Generation was cast as a new DJ for MBC’s radio program “FM Date,” according to the local media on Tuesday.

“Because of the influences of my older sisters, I grew up listening to a lot of radio programs,” said Sunny. “I was kind of sorry before that I didn’t have many chances to interact with the public, but now I am happy and excited that such an opportunity arose.

“I will try my best to be the kind of DJ who can sympathize with the public and share each other’s stories.”

The broadcaster said fans will get to know a more friendlier and easygoing Sunny than the one they see on stage.

Comedian Ahn Young-mi was also confirmed as a new regular on the program and actor Park Geun-hyung from the reality series “Grandpas Over Flowers,” whom Sunny traveled with in a few of its episodes, reportedly promised to appear as a guest in the near future.

The first episode of “FM Date” with Sunny will air on Monday at 8 p.m.