IU pushes ahead with duet CD

IU pushes ahead with duet CD 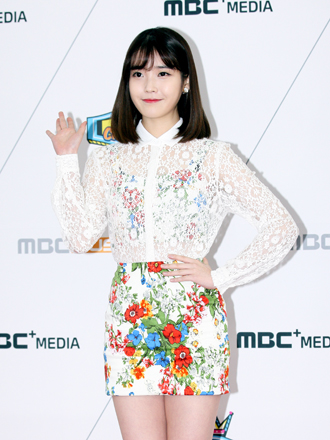 Singer IU, whose real name is Lee Ji-eun, has just finished recording a duet with singer-actor Kim Chang-wan for her up-and-coming tribute album, according to local reports yesterday.

“IU sang a duet with Kim recently. We did a remake of the song that was released in the past,” said IU’s agency, Loen Entertainment.

“At the moment, it is quite hard for us to let you know which song has been remade,” it added. “It could be one of the songs from the band Sanwoollim [which Kim is a member of] to celebrate the group’s 36th anniversary or from Kim Chang-wan Band’s songs.”

IU’s first tribute album will contain remakes of Korea’s classic pop songs and will be released in mid-May. Tracks from the record will be showcased during her concert at Merry Hall, Sogang University, from May 22 to June 1.