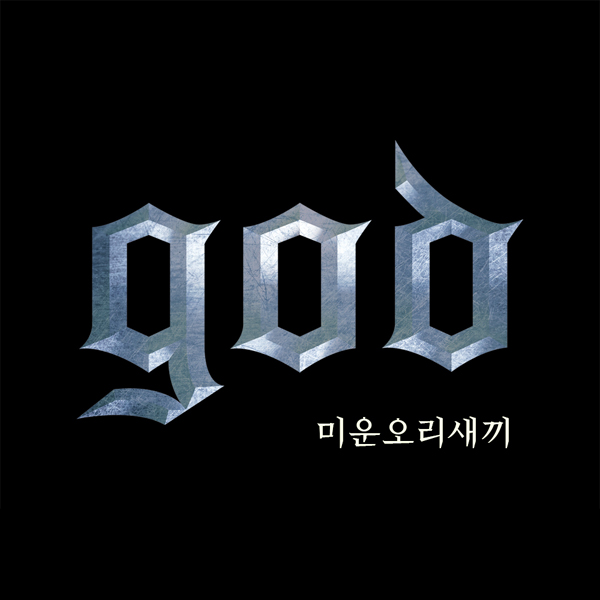 The old g.o.d. is back. In their single “Ugly Duckling,” the group’s first release in nine years, g.o.d.’s original style of gentle rap, candid lyrics and plain vocal narration was clearly recognizable.

The song, which was unveiled yesterday at noon, marks the start of the group’s 15th-anniversary project and was composed by renowned producer Double Sidekick.

The group’s agency, Sidus HQ, announced previously that all the money made from the track will be donated to the relief efforts of the Sewol ferry tragedy.

G.o.d.’s eighth full-length album will be released in July, followed by a solo concert at Jamsil Stadium in Songpa District, southeastern Seoul.

“We are going to proceed with the group’s 15th-anniversary project centering on the album and the concert with minimum appearances on TV shows,” said the agency.

As soon as it was released at midday yesterday, “Ugly Duckling” soared to the top of Korea’s online music charts.