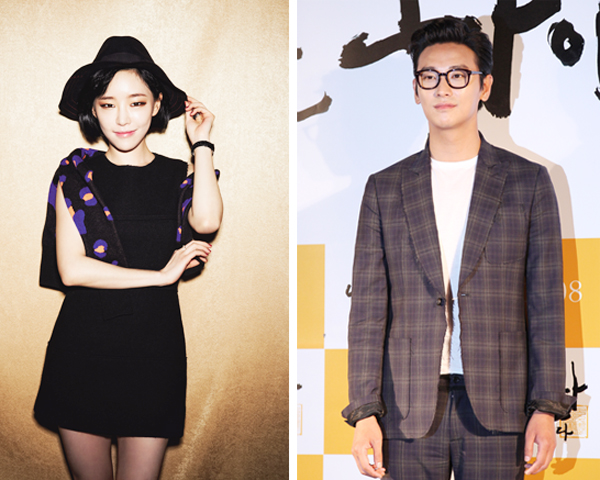 K-pop idol Son Ga-in from Brown Eyed Girls made her relationship with actor Joo Ji-hoon official yesterday after they were spotted together at John Mayer’s concert in southeastern Seoul earlier this week.

“Ga-in and Ji-hoon have been a good friends for about eight years, and they started to develop feelings for each other when Ji-hoon starred in Ga-in’s latest music video,” the singer’s agency, A-pop Entertainment, told local media.

The couple’s team-up in the music video “Fxxk U” sparked the public’s attention in January as it was banned by some major terrestrial networks for containing provocative imagery.

But the interest in their chemistry never diminished; as of yesterday, the video passed three million hits on YouTube with 37,768 likes.

Ga-in rose to prominence through her group’s megahit single “Abracadabra” in the summer of 2009. Since then, she has been engaged in the music scene and has been a solo artist since 2010.

Joo, on the other hand, has been dubbed a Korean Wave star thanks to the 2006 MBC drama “Princess Hours.” After being convicted of marijuana use in 2009, he returned to the small screen in an SBS drama in 2012.