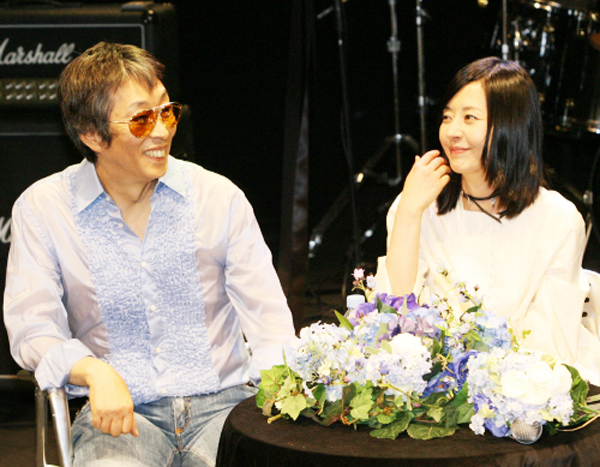 Comedian Seo Se-won was questioned Saturday on suspicion of physically assaulting his wife, Seo Jeong-hee, a former TV personality, according to the Gangnam Police Precinct in southern Seoul yesterday.

The police stated that the 56-year-old comedian pushed his wife in the neck during a quarrel Saturday evening near a studio apartment in Cheongdam-dong, southern Seoul. A security officer, who witnessed the couple’s fight, called the police after Seo Jeong-hee asked for help.

After being questioned by police, Seo Se-won went to a nearby hospital for treatment. His wife also went to see a doctor for counseling.

“As Mr. Seo is in the hospital right now, we still haven’t been able to question him in detail. He will be required to attend another meeting to close the case,” said an official from the police yesterday.

After he debuted on TBC radio in 1979, Seo became one of most popular comedians and talk show hosts in Korea until the late 1990s.

His KBS program “Seo Se-won Show” was considered one of the nation’s most beloved, and even high-profile entertainers yearned to appear on it.

But in 2002, Seo was accused of bribing television producers, and five years later, he allegedly became involved in manipulating stock prices.

Local media reported that he recently closed his Christian church, where he had served as a minister since 2011.