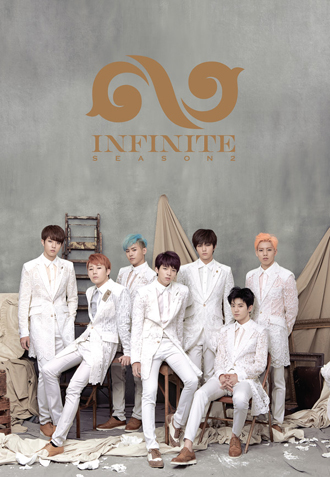 Ten months after the release of their latest album “Destiny,” the seven-member boy band Infinite will return to the stage with their second full-length studio album, “Season 2.”

“The title of the album symbolizes that the boys are bracing themselves for another leap to a higher level as musicians,” noted the group’s agency, Woollim Entertainment, yesterday to local media.

In August, Infinite launched their first world tour “One Great Step” to perform for international fans. The concert series covered 21 cities in 12 countries and won over audiences numbering more than 150,000 throughout its 119-day journey.

Aside from the world tour, some members have broadened their horizons; Nam Woo-hyun, for example, formed a project unit with Key of SHINee, titled “To Heart.” Their first mini-album sold 100,000 copies within just one day of its release in March.