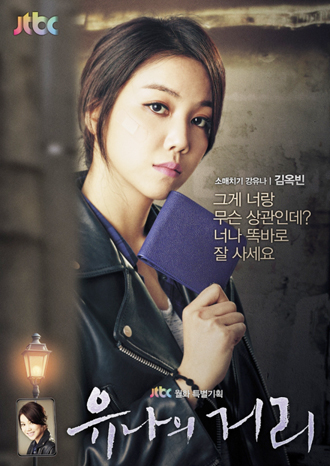 In the new drama series, Kim plays a famous pickpocket who has been in jail for years. Her character, Kang Yu-na, seeks to redeem her reputation by living a normal life as a barista.

The broadcaster added that she will team up with actor Lee Hee-joon of KBS drama “Queen of the Office” (2013).

As screenwriter Kim Woon-kyung of the classic drama “The Moon of Seoul” (1994) joined the team, television drama fans are greatly anticipating the upcoming drama.