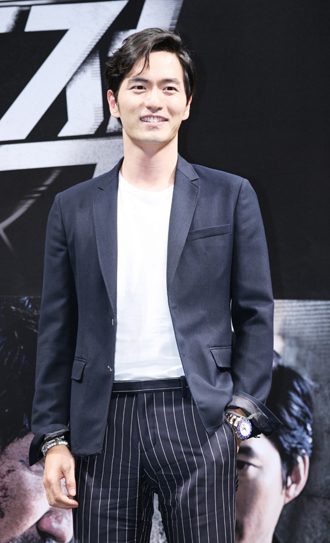 “Jin-uk has received a draft from the production team, but it was just a suggestion from screenwriter Jung Hyun-jung. It was too difficult to arrange his schedule for the drama,” Lee’s agency, Will Entertainment, told local media.

“I Need Romance” enjoyed wide success for its candid depiction of 30-something women living in the city. Lee and Jung played a couple of 12 years with relationship issues.

Lee’s latest thriller, “The Target,” will be shown during midnight screenings at the 67th Cannes International Film Festival.