Actress will not appear in manga-inspired Drama

Actress will not appear in manga-inspired Drama 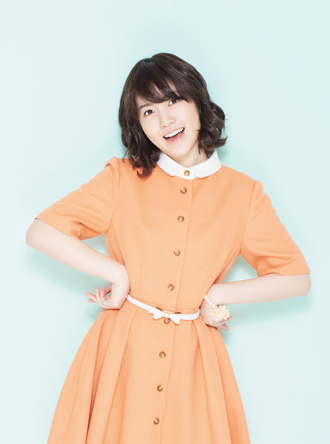 Korean actress Shim Eun-kyung will not be appearing in a Korean version of Japanese hit drama “Nodame Cantabile,” according to local reports yesterday.

“There are talks about Shim appearing in the drama, but she is unable to make it since she will be busy filming for another movie that she has already signed the contract with,” her agency BH Entertainment said yesterday.

Currently, she is gearing up to voice in the acclaimed animation director Yeon Sang-ho’s new feature “Seoul Station,” along with Ryu Seung-ryong and Lee Joon from K-pop boy group MBLAQ.

The classical music-inspired drama based on Japanese manga by Tomoko Ninomiya first aired in Japan featuring Ueno Juri and Tamaki Hiroshi in the lead roles. The drama became such an instant hit that it was later adapted into animation, computer games and more.

The Korean version has confirmed that the male lead to Joo Won, but the female role hasn’t been decided yet.