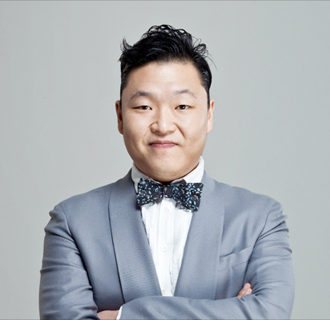 Pop stars Maroon 5 and Psy will perform in the Citybreak concert in August, according to Hyundai Card, the event’s organizer, yesterday.

Maroon 5 debuted in 2002 with their first album “Songs About Jane” and it became an instant hit. Afterwards, the band earned worldwide fame with follow-up records such as “Won’t Go Home Without You,” “Moves Like Jagger” and “One More Night.”

In 2012, they visited Korea to perform in Seoul and Busan.

K-pop star Psy will have an 80-minute performance during the festival.

“We are looking forward to seeing Maroon 5 and Psy on our stage after they have went head-to-head for the No. 1 spot on the Billboard Chart in 2012,” said the organizer.

Early-bird ticket sales start today at noon until 6 p.m. on May 31 through online shopping mall Interpark.com.