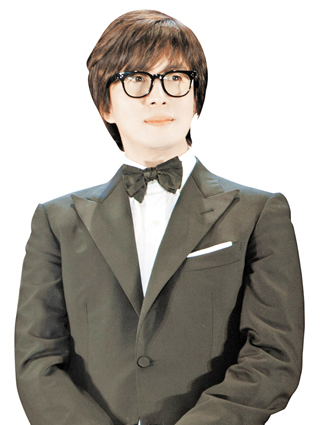 Hallyu pioneer Bae Yong-joon is said to be gearing up to release an album this winter, possibly in December, according to local media reports yesterday.

“For his album, Bae is actively participating in the [music-making] process, such as coming up with the concept and setting his own practice schedule,” an industry insider was quoted as saying.

However, later in the day, Bae’s agency refuted the reports, saying, “This is a groundless rumor. We cannot understand why such reports came about.”

Bae, who debuted in 1994 in the KBS drama “Salut D’Amour,” rose to immense stardom through “Winter Sonata” (2002), in which he co-starred with Choi Ji-woo. He was featured in the KBS music drama “Dream High” in 2011 but has been away from the spotlight ever since.