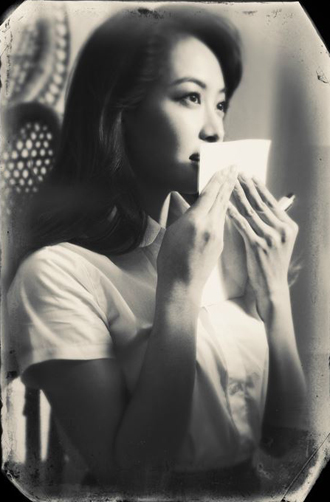 Both singers came from China few years to achieve their dream to become the next K-pop star. In 2006, Zhang debuted as a solo artist, advertised as the “Chinese version of BoA,” by her agency SM Entertainment. Victoria, who also is part the agency, debuted as f(x) with the 2009 single “La Cha Ta.”

Zhang gained temporary attention for her 2006 collaboration with Jun-su of TVXQ in local media, but hasn’t been active in the Korean music scene for years.

Recently, she has been focusing on promotion in mainland China, by appearing in the Chinese version of “Immortal Song,” the music completion program first aired on KBS. In the show, Zhang joined the high-profile artists and covered timeless songs of Chinese contemporary music.

Zhang’s new single is slated to hit music stores in the summer.