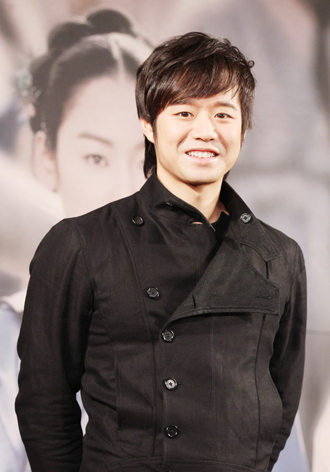 Shortly after making his relationship official, actor Chun Jung-myung announced that he has broken up with his girlfriend to local media due to “serious privacy encroachment.”

“After the local media’s frenzy over their relationship, his girlfriend felt too much pressure from so many people,” said Chun’s agency Red Line Entertainment, adding that she felt upset about the netizens’ excessive moves to figure out her identity.

“We hope that she wouldn’t get bothered anymore by people on the Internet for now on,” added agency official.

Last week, the 34-year-old actor made their relationship public after the couple was spotted on a date in Garosugil, southern Seoul.