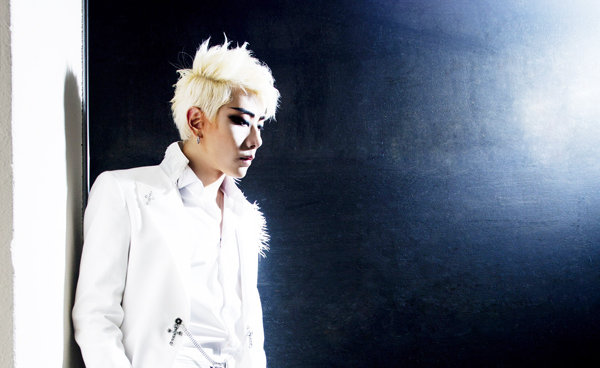 Vocalist Park Hyo-shin will transform into Wolfgang Amadeus Mozart for the musical “Mozart!” starting June 14 at the Sejong Center for the Performing Arts.

Park shared his thoughts about the upcoming production at a press conference in Namsan, central Seoul, yesterday.

“It was hard to decide to join the team, as ‘Mozart!’ is one of the most anticipated stages, and I would have to lead the entire stage all by myself,” said Park, who dominated the online music charts with his newly released single “Wildflower” back in April.

“But I still wanted to challenge myself and defeat my own fear.”

Based on the 1999 Austrian musical written by Michael Kunze and composed by Sylvester Levay, the Korean version of the show premiered in 2010 at the Sejong Center, starring Kim Jun-su of K-pop band JYJ, whose outstanding performance won him newcomer awards at the

In this year’s edition, Park Hyo-shin will play the legendary music icon with performer Im Tae-kyung and Park Eun-tae.