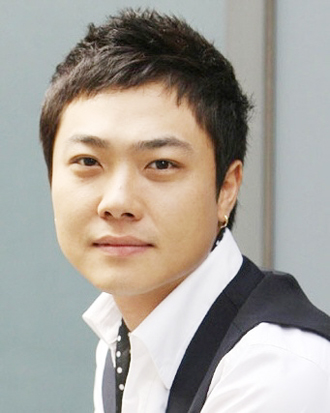 Singer Lee Sung-jin, a former member of the 90s boy band NRG, was caught for drunk driving on Friday, which resulted in the cancellation of his driver’s license and a monetary penalty, according to local media yesterday.

According to the police, Lee finished inquiries regarding the accident on Friday right after he was caught. His blood-alcohol level was 0.219 percent at the time.

Meanwhile, with the outbreak of the news, it was revealed that the 36-year-old singer was also being accused of fraud related to gambling. The Wonmi police said the related issue will be transferred to the Nowon Police Station.