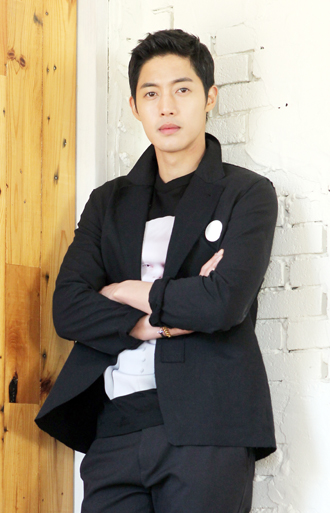 Singer-actor Kim Hyun-joong held a promotional event over the weekend for his latest KBS drama “Inspiring Generation,” which starts airing in Japan on local cable channel DATV, according to local reports yesterday.

Kim arrived at Haneda airport in Tokyo on Friday, and some 1,000 fans reportedly gathered in the airport, enthusiastically welcoming him at the gate.

From Saturday, Kim held a two-day fan meeting in Yokohama that attracted about 10,000 people in total, where Kim talked about his drama’s character, Jung-tae, and also sang some of the soundtrack.

Actress Lim Soo-hyang, who co-starred with Kim on “Inspiring Generation,” appeared as a guest during the event and revealed some behind-the-scenes action from the drama.

After the pilot episode was screened July 6, the official broadcast will start Aug. 9 at 10 p.m in Japan.