Hilton may appear in Korea

Hilton may appear in Korea 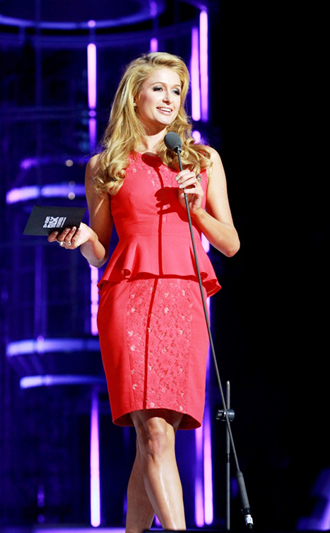 Industry insiders are speculating that Hilton will appear as a guest member of the show sometime in mid-June.

“Paris Hilton is going to unveil her own personal style in fashion and culture as well as how she enjoys her daily life in the talk show,” one insider was quoted as saying. “Hilton is planning to come to Korea early this month and further schedules are going to be updated once she arrives. She is also planning on making an appearance in other shows as well.”

“True Live Show,” launched in April, is a talk show that focuses on introducing trendy spots in Korea as well as secret places that are used by popular celebrities. The show’s hosts include actress Yum Jung-ah, announcer Jun Hyun-moo and more.

The exact date of Hilton’s appearance in the show is apparently yet to be decided.