Got7 mini-album out in June

Got7 mini-album out in June 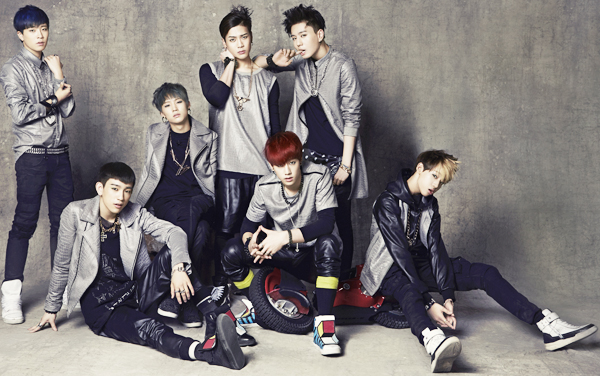 Seven-member hip-hop group Got7 will release a new mini-album on June 23, according to their agency, JYP Entertainment.

Comprised of JB, Mark Jr., Jackson, Youngjae, BamBam and Yugyeom, Got7’s nationalities range from Korean to Taiwanese-American to Chinese to Thai. They debuted in January with “Girls, Girls, Girls,” but did not gain huge attention from local fans.

JYP said that prior to the album release, the seven guys will hold a showcase in Gwangjin District, eastern Seoul, on June 18, to interact with their fans more closely. Then, from the next day, they will start promoting on television, starting on Mnet’s M. Countdown.