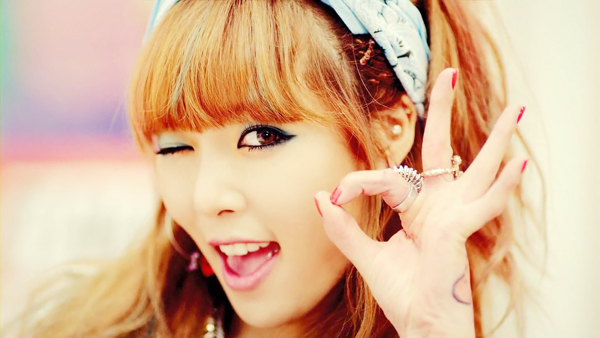 Cube Entertainment, the agency behind Kim Hyun-a of K-pop girl group 4Minute, announced yesterday that it will take legal action against net users who photoshopped the singer’s picture on another woman’s naked body.

As Hyun-a’s doctored photo spread across social media, the agency made it clear that it does not condone any actions that defame the 22-year-old singer.

According to local media reports, some net users cropped Hyun-a’s face from pictures that she posted on her Instagram account and pasted it onto an unknown women’s nude body.

“The police are already investigating the case,” said an official from Cube. “We hope this kind of case would never happen again in the future.”