Youth to get their say on JTBC show

Youth to get their say on JTBC show 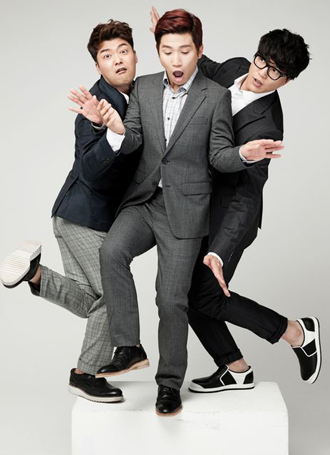 JTBC, a cable channel affiliated with the Korea JoongAng Daily, will launch a new late-night talk show to reflect the 20-somethings of 21st-century Korea next month.

“In the show, we will invite 10 panel members in their 20s, both Koreans and foreigners, to discuss some important issues of today’s society,” said Im Jung-ah, the producer of the upcoming show.