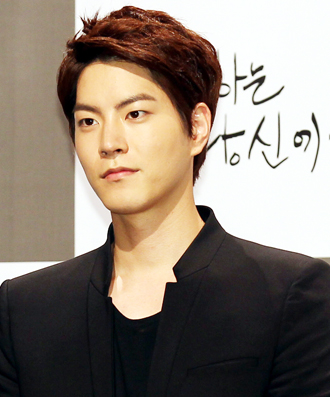 Hong Jong-hyun has been cast in the MBC drama series “Mama,” according to local media reports yesterday.

“Hong will play a character named Koo Ji-seop, who happens to have a crush on a single mother, to be played by actress Song Yoon-ah,” said an MBC official, adding that the actor has shown great interest in joining the program.

The drama gained attention from local media around April because Song Yoon-ah revealed she would resume her acting career after six years as a housewife. Hong, in the meantime, has been rising as one of the hottest figures in the entertainment scene.

“Mama” is slated to air in August.