Due to demand, g.o.d. adds concerts

Due to demand, g.o.d. adds concerts 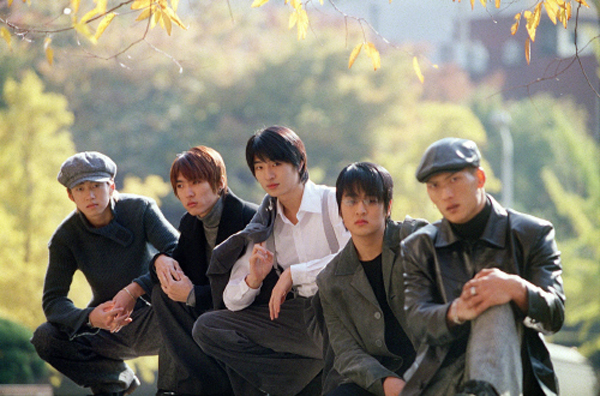 K-pop band g.o.d. will expand their Seoul concert nationwide to meet fans from all over the country, according to local reports yesterday.

The five-member group added eight more performances to what was originally a two-day concert on July 12 and 13 at Jamsil Indoor Stadium in southeastern Seoul. Shows will now be held in Gwangju, Busan, Daegu and Daejeon to celebrate the 15th anniversary of g.o.d.’s debut.

News outlets reported yesterday that the organizers decided to put extra dates on the schedule because of constant requests for additional concert days from fans for the sold-out concerts.

“G.o.d. is going to captivate the fans by structuring their concert in a way that will show the group’s history and their various musical styles at the same time,” said an associate of the group’s agency, Sidus HQ.

The group will release a full-length album next month.