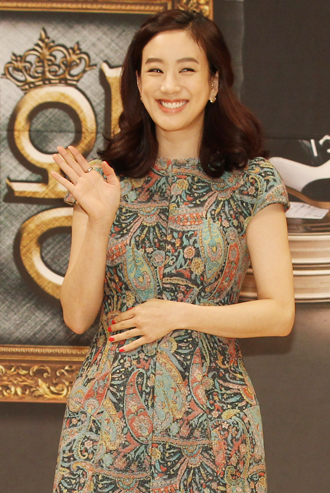 Singer-turned-actress Jung Ryeo-won renewed her contract with her agency Keyeast, according to the agency yesterday.

“Based on the faith we have built in the past, we are going to continue our partnership. We are going to give full support to show actress Jung’s wide spectrum of acting skills,” said Keyeast in a statement.

Jung, 33 who signed an exclusive contract in 2012 with Keyeast, which is home to many top stars like Kim Soo-hyun and Bae Yong-joon, has shown her versatility in various productions such as the drama “Medical Top Team.”