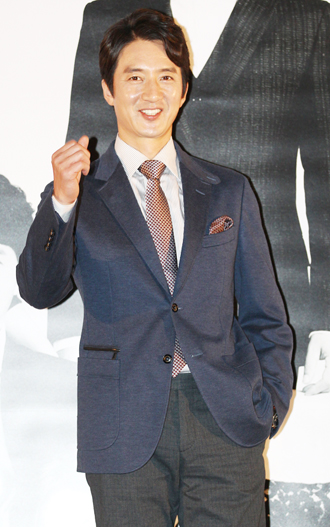 Jung is going to play Moon Tae-joo, a “wannabe husband,” in a fictional Jigyo neighborhood, pried by many wives living in the area for his gentle personality and successful career. However he is going to be depicted as a person who is overly obsessed with secular values.

Other cast of the show includes actress Song Yoon-ah who will play an ex-lover of Tae-joo who struggle to build a family for her one and only child before confronting her own death.

The first episode will air in August, when a coming-of-age drama “Hotel King” featuring Lee Dong-wook and Lee Da-hae finishes.