Sung said to be dating golfer

Sung said to be dating golfer 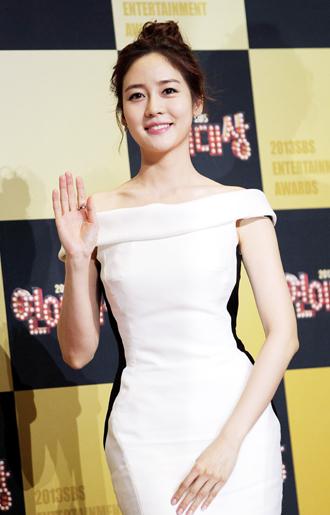 Singer, actress and MC Sung Yu-ri from pioneering K-pop girl group Fin.K.L is said to be in a relationship with professional golfer Ahn Sung-hyun, according to an exclusive report from local media website Star News yesterday.

“Sung and Ahn started dating about six months ago,” a close associate of the two was quoted as saying.

Ahn, 33, who debuted as a professional golfer through the Korea Professional Golfers Association (KPGA) in 2005, is currently under the SBS Golf Academy as a head coach. He makes regular appearances on the channel to give golf lessons to viewers.

Later in the day, Sung’s agency Fantasio said, “Nothing is confirmed yet.”