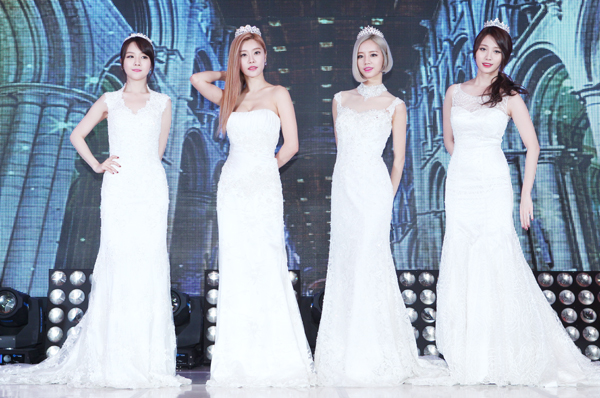 Four-member girl group Girl’s Day will hold their first solo concert after four years since their debut, according to local reports yesterday.

“At the concert, fans will be able to see Girl’s Day’s another transformation following a series of makeovers that the group had shown so far,” said Dream Tea Entertainment, an agency behind the group.

“Also, the money made from the concert will be donated to Plan Korea – a fund-raising organization for the underprivileged children around the world – where the group is an honorary ambassador,” the agency added.