KBS wants Song to be a ‘Superman’?

KBS wants Song to be a ‘Superman’? 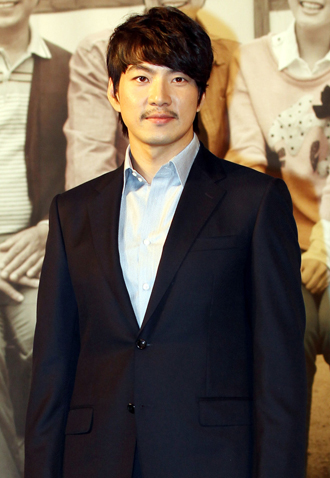 Actor Song Il-guk will join KBS show “Return of Superman,” a reality TV program that features celebrities and their children.

“We’ve tried hard to cast him as our ‘Superman,’” said producer Kang Bong-gyu to local media yesterday, explaining that KBS has been talking with the actor for a while to discuss the details of the show.

In the program, four different celebrity dads spend 48 hours with their children, who range in age from 14 months to 4 years old, without any help from their spouses. Rapper Tablo of Epik High, comedian Lee Hwi-jae and 2001 Asia Judo Champion Choo Sung-hoon are currently featured on the show.

Song is a father of baby triplets, whose names are Dae-han, Min-guk, Man-se, literally meaning “Cheers to the Republic of Korea” when the names are said together. He is well known to be the son of actress-turned-politician Kim Eul-dong of the Saenuri Party.